At its September 10 iPhone event, Apple provided multiple publications with iPhones running iOS 7. The embargo has now lifted on review posts, so we have gathered some relevant excerpts from each site in order to highlight general release reactions to Apple’s new operating system. 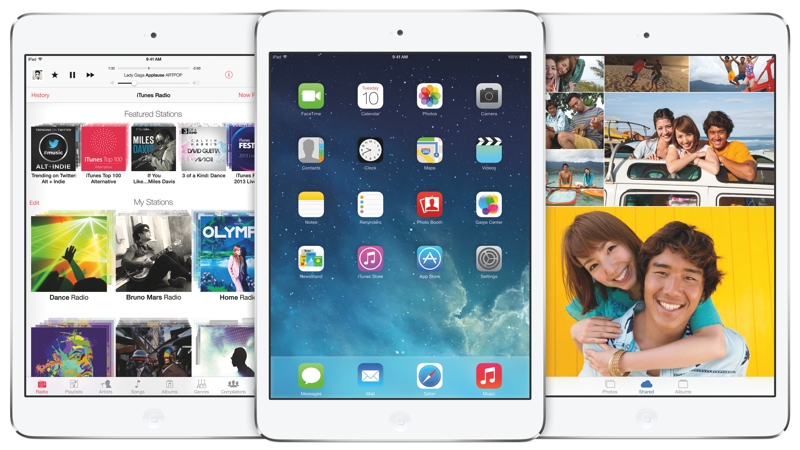 iOS 7 isn’t a big change functionally from what we’re all used to with iOS 6. Apple kept most of things we know about how to use the operating system and integrated them with the design.

Of course, that is the big change with the new iOS—the look and feel are newer, some would say flatter. While we were all a bit shocked with the look when it was first introduced, it doesn’t take long to adapt. In fact, there are many things I like better.

The complete absence of graphic embellishments makes it especially utilitarian — in both senses of the word. That’s good, because whatever button or function you need is easier to find; it’s bad, because, well, it can look a little boring.

Then again, the new look is primarily visible at the Home screen, where a jarringly different color palette greets you on the Apple app icons, and on the options screen. The rest of the time, you’ll be using your regular apps, many of which will look no different than before.

The recommendations iTunes Radio serves up based on genres and artists I like were very (frighteningly?) accurate, and that makes for a thoroughly enjoyable lean-back listening experience. I’m still an Rdio fan when it comes to streaming music services, and their new personalized radio stations are also impressive, but Apple will provide everything most users need in custom Internet radio with this new feature, which is also available in an upcoming iTunes update on the desktop.

Its new look, new user interface and new functions represent the biggest overhaul to the iPhone’s core software since the original model launched in 2007. Nearly everything has been improved, including multi-tasking, notifications, access to common controls, email, Web browsing and Siri. Like any big change, it’s a shock at first, but I have come to like it and consider it a step forward, despite a few issues.