Amidst the flurry of iPhone 6 rumors coming from KGI Securities’ report last week, Ming-Chi Kuo presented the first possible screen resolution for Apple’s 4.7″ iPhone 6. Kuo lists it as a 1334×750 Retina display with a pixel density of 326 pixels per inch.

Historically, Apple has been very cautious with resolution changes in their iOS devices. The original iPhone was launched with a 320×480 resolution. Eventually, Apple moved to 640×960 Retina display, doubling the linear resolution in each dimension. That allowed existing apps to simply be pixel-doubled to fill the entire screen. Developers could then take their time to update their apps to fully support the higher resolution display. When Apple moved from 3.5″ to 4″ screens in the iPhone 5, they simply added vertical resolution. This allowed existing apps to run in a letterboxed format with black bars at the top and bottom of the screen. 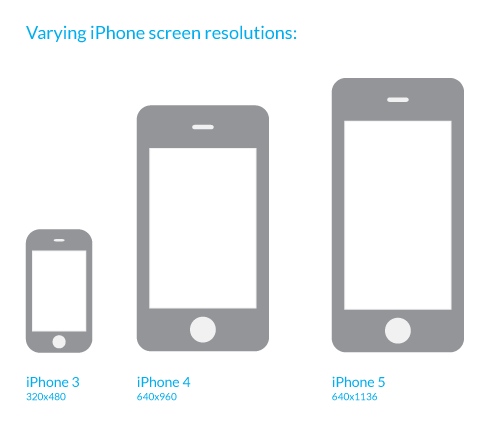 AutoLayout paves the way for apps to more easily adapt to changes in display sizes and resolution in the future.

If Apple were to adopt a 1334×750 4.7″ display as predicted by Kuo, it would preserve the same pixel density (326 ppi) as the iPhone 5s. That means that all existing user interface elements, such as icons, would be the same size but would allow for more screen space. 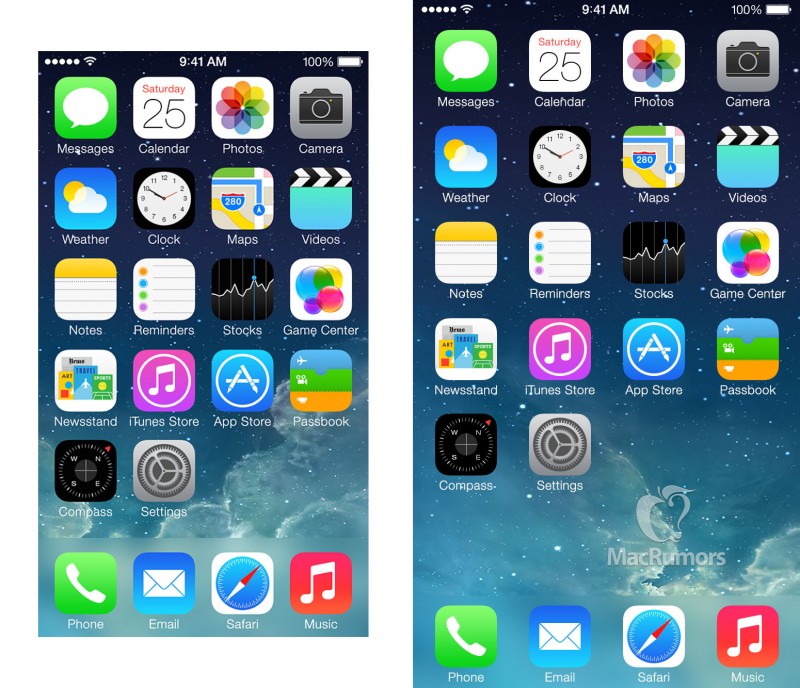